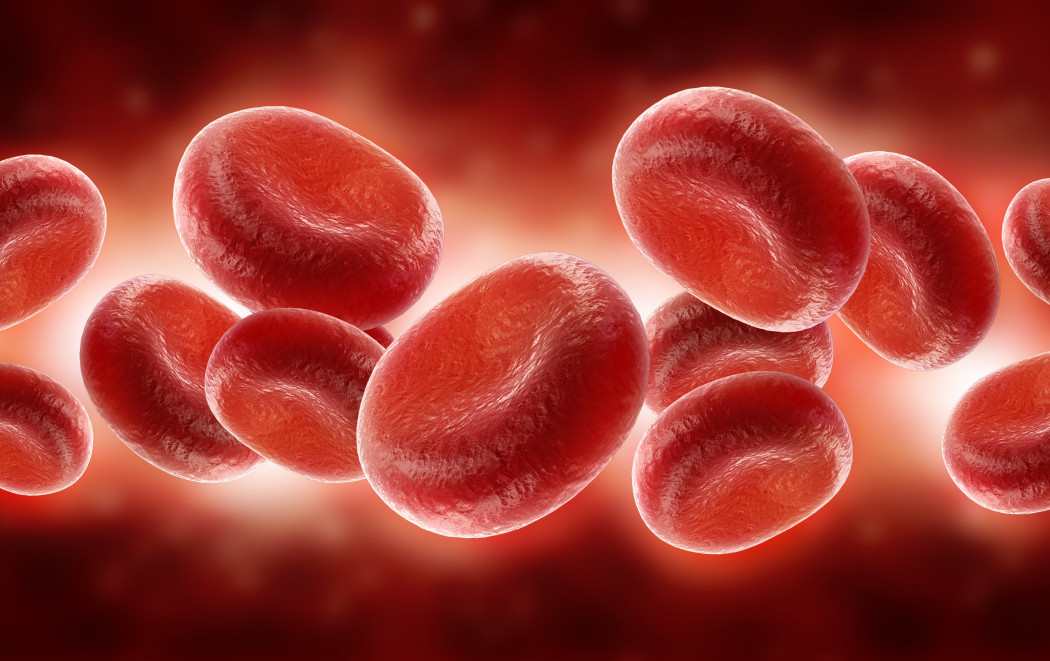 A new study has provided some compelling information about how to treat children with autism. The ground-breaking research trial used blood drawn from the umbilical cord as a means of reducing autism symptoms, resulting in impressive results such as a 75% reduction of symptoms. The most severely affected children saw the greatest improvements in their overall condition.

The treatment required children to receive infusions of their own stem cells via banked umbilical cord blood and a second, larger controlled study looks set to take place with the intent to provide more definitive results.

One of the children currently involved in this larger group study has his cord blood stored with Cells4Life, the UK’s largest stem cell banking and processing company. He flew out of Duke University, North Carolina in the USA for treatment with his family in June.

Statistics suggest that approximately 1% of the world’s population has autism spectrum disorder (CDC 2014), with as many as 1 in 68 school-aged children suffering from autism in countries such as the US.

The cost of autism through the lifetime of an individual is estimated to be higher than the cost of cancer, strokes and heart disease, figures which take note of the condition’s implications in every area of life from work to accommodation through to medical care and productivity.

However, the significant results of the clinical cord blood trial at Duke University could give thousands of families across the globe hope.

“The idea that cord blood stem cells could be used to treat autism is an outgrowth of extensive prior research at Duke University,” commented Wayne Channon, Cells4Life chairman.

“Using cord blood, Dr. Kurtzberg’s group has now treated hundreds of children with neurological disorders – which make the results of the recent trial extremely significant. I don’t think we can overstate the importance of these findings.”

More than two-thirds of children from the study have reported improvements in the first trial, while the second controlled study is hoped to lead to long-term treatment solutions for children on the autism spectrum.

“Currently, available therapies for patients with autism are supportive, but not curative,” adds Wayne. “We are thrilled to be playing a part in a journey that can potentially be life-changing for so many families and children throughout the world.” 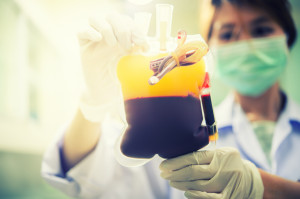