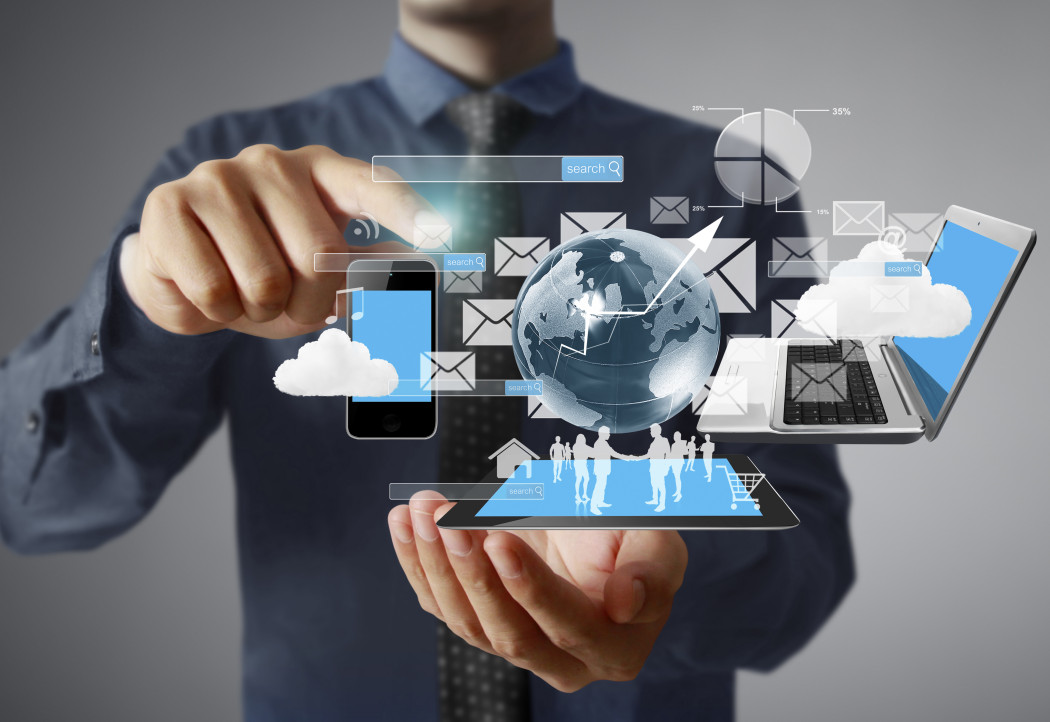 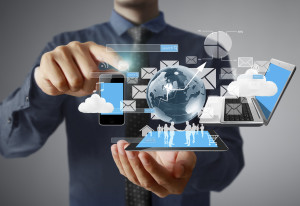 ChatLog is one of the first series of apps to be launched in the region as part of a suite of single-purpose smartphone/tablet FM apps called Concept Advantage. Concept Advantage, which integrates with the company’s existing Concept Evolution CAFM system, has been designed specifically to encourage entire workplace and community to contribute to the success of the facilities they occupy. It aims to devolve FM beyond the core of managers, operatives and suppliers who have the formal responsibility for it, by allowing the contribution to effective FM, to be put directly in the hands of all those on the receiving end.

“A user can report an FM issue by phone, email or a dedicated web portal and this initiates a one-to-one dialogue with the helpdesk which may entail strings of back-and-forth exchanges. The inevitable requirement is to chase people up to obtain closure on issues, and, in periods of high demand, it can put a strain on the FM support resource.”

“With the latest developments in CAFM, along with the trend towards organisations accepting the use of personal smartphones as a workplace tool, the combination of communications and data-gathering tools has resulted in the birth of simple, single-function FM apps, which bring a tangible relationship with FM to the fingertips of potentially every smartphone or tablet user who has dealings with any premises.”

“The consolidation of reporting through the ChatLog therefore delivers a much more immediate, holistic picture of the current state-of-affairs at a site to the FM team in comparison with the fragmented, one-to-one helpdesk model,” added Jarvis.

The nature of a ChatLog interaction may be a highly personal, one-off situation – such as a coffee spill at a desk, where the ‘private’ message option will be appropriate. More often though, issues will affect entire work groups or the whole user-base – perhaps a temperature control malfunction on one floor or a faulty lift. In its primary, ‘public’ mode, the ChatLog presents a visible, and quite informal, two-way, conversational dialogue between the workplace community and the FM team.

Encouragement for staff to try out the app and remain with it as a loyal user can also be embodied though the use of gamification techniques. The app has the capability to introduce point-scoring, earned during normal app use processes (logging issues, responding to enquiries, providing feedback), which leads to rewards/prizes for users.

Varied degrees of customisation are possible, depending on the scope of the FM role at any premises. The degree of automation possible within the app’s functionality is partly determined by the degree of automation and intelligence installed within the premises. With the evolution of the internet-of-things and intelligent building sensors there is the scope for user interaction with considerable parts of a system to be highly automated, with minimum requirement for human overseers.

“The ChatLog app ticks a number of important boxes as an FM spearhead. While blending with already familiar apps on the smartphones or tablets of all the users in a premises, it also has the potential to put FM in a spotlight and raise its awareness for the entire workplace community in an effective yet unobtrusive way. It brings the widest possible real-time interaction with the FM team and offers the tangible benefits of increased efficiency and the explicit demonstration of FM innovation,” concluded Jarvis.